I am so pleased to have finally organised myself to start sending you updates on my music news.  This first newsletter will be a little long-winded, but I’d really like to share with you my journey-to-date.

As you may or may not know or remember, I started co-writing with a very talented Tasmanian Artist ‘Jimmy Reece’ in January this year and we soon had the foundation of 13 album tracks.  Very sadly Jimmy had to move away from the project in early April due to other commitments.

I took a break for a few weeks to process things, but then, with Jimmy’s encouragement, I contacted Mike Raine  (another very talented local musician and Music Producer) to see if he would be interested in working with me to finish the album tracks.  How true it is that  “when one door closes, the next opens”!  Working with Mike has been fantastic and great fun.  We have made huge inroads since we started working together in May – amazing really as we’re only able to get together once a week, and have had to cancel some sessions due to colds (not good for the singing!) and other commitments.

All the lyrics and melodies were complete when I started working with Mike, but we have had to work on finishing the productions and putting down the main vocal recordings and harmonies.  It sounds simple, but I have to tell you it is a HUGE project.

Some weeks we achieve heaps – Mike even told me last week that he was going to buy me a crayfish (which apparently is common studio practice if the vocalist nails a vocal take on the first go) He then decided that he couldn’t afford a crayfish, so maybe I would accept a prawn instead!

Other weeks don’t go so well – for example, one week when I felt slightly tense, I kept singing sharp at the end of the phrases. Those weeks can be very frustrating.

So, where are we now?  Well, it’s hard to be exact as we both keep coming up with new ideas for the different songs, but I feel quite confident in saying that half the tracks are now complete and the rest are 85% complete.  I’m hoping that we will have finished all the recording by mid September.   Then the tracks will need to be mixed and mastered, the album artwork completed and the CDs ordered (I’ll be offering the album as either an MP3 download or a physical CD).  I’ll also need to plan and shoot a video to accompany the first single  and set up all the distribution networks  for the album such as iTunes, Spotify, Youtube etc.  Fortunately for me, amongst his many talents,  Mike has experience producing music videos – how lucky am I ?

In the meantime I’m working on building my website (it’s like learning a foreign language!) and all the other nitty gritty stuff and admin that has to be done to support releasing an album – keep telling myself it’s good for my brain!

As you can see, it’s a hugely long process from start (writing the songs) to finish (releasing the album).

As a thank you for supporting me, I’ll be sending you a free MP3 download of my debut single at the time of it’s official  release in the Australian Spring/Summer 2016 (Autumn/Winter for my friends and family in Europe and the US)

Along the way, I’ll keep you up to date with my progress – including some behind-the-scenes studio photos and video footage, some sound snippets and anything else I think you might be interested in.

I was (honest) going to add some behind-the-scenes studio photos to this newsletter, but sadly myself and Mike can’t get together this week, so that will have to be in my next newsletter, which I promise you will not be so long-winded.

Instead, I’ve included a couple of the photos that were taken during the photo-shoot I had last month to get some promotional shots for my website, album artwork etc.  Hope you like them. 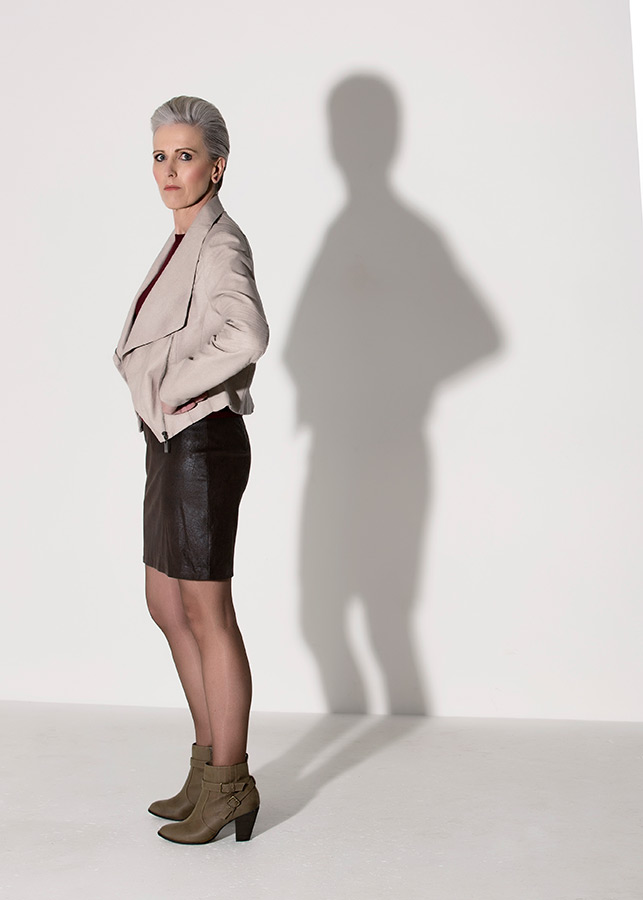 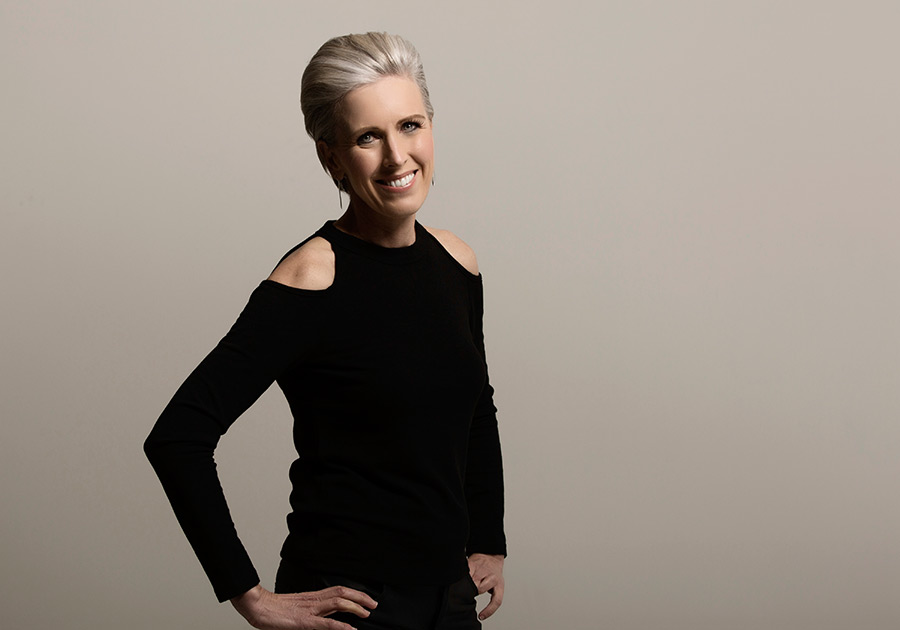 I’d love to hear from you if there’s anything you’d particularly like to find out about, or if you have any questions.  Either reply to this e-mail or visit my facebook page (link below) and post a comment or question there.

Until next time, take care!